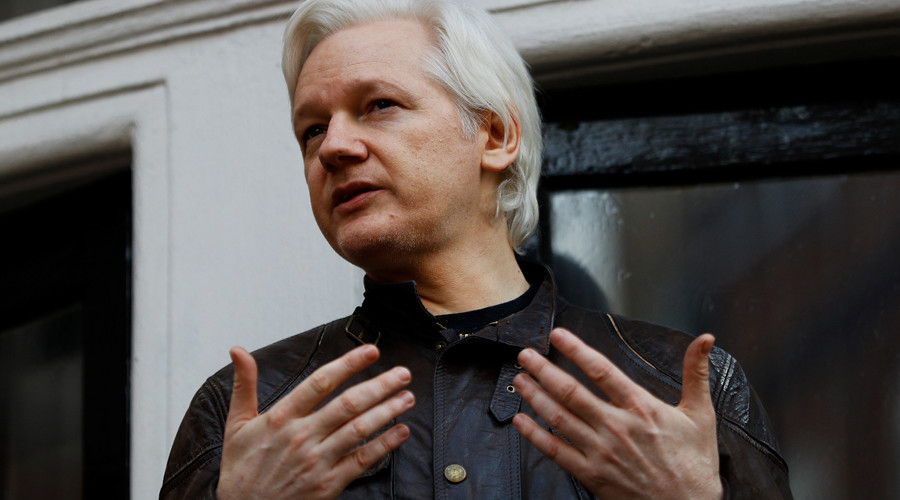 #thenewscompany : Julian Assange hit out at Twitter for marking pictures he posts as “sensitive media,” with the WikiLeaks editor threatening to quit the site because it’s “enslaved to its US jurisdiction and politics.”
Assange told his 439,000 Twitter followers on Friday that he is looking for a “decentralized/cryptographic alternative” to the social media giant. Twitter says it’s obliged to hand over user data to law enforcement, saying in its guidelines that it does so after undergoing a legal process, like a subpoena or court order.

Assange expressed his concern over Twitter’s privacy regulations and their impact on freedom of expression.

“Twitter’s freedom of expression has been on an inexorable decline. It’s enslaved to its US jurisdiction and politics. Although it is substantially better than Facebook that is a very low standard indeed,” Assange said online.

Assange also complained on Friday that the social media site is censoring his images.

The WikiLeaks editor has been living inside the Ecuadorian embassy in London since 2012, despite a UN panel criticizing his arbitrary detention by UK and Swedish authorities.

In a post aimed at Twitter CEO Jack Dorsey, Assange included an image of the site’s “sensitive media” warning, which requires the user to click through before viewing the two pictures he had posted.

The warning is added to pictures that Twitter deems graphic but acceptable to post online. The picture screen may also be added by individual users themselves. It’s not clear how or when the warning was added to Assange’s account, but he accused the social media company of ticking the option in their settings without being informed.

“Twitter added this to my account without my authorization,” he said. Jack Dorsey has yet to reply to the WikiLeaks co-founder online.

Facebook for Every Phone App Launches for 2,500 Mobile Devices