Apple may be considering stock split 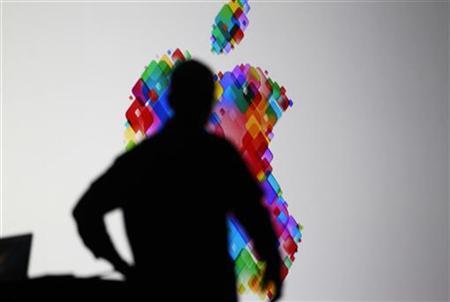 Bernstein Research on Tuesday wrote that Apple Inc may be considering a stock split, a move that could lead to the pricy company’s inclusion in the Dow Jones Industrial Average.

The firm gave no reason for why Apple might take such a move, which would double the number of Apple shares while halving the price. Calls to Bernstein were not returned.

In a note to clients, senior analyst A.M. Sacconaghi wrote that a split would enable Apple to be considered for inclusion in the 30-company index, which he described as under-representing technology companies.

The Dow is price-based, and includes only two companies that trade for more than $100 per share: IBM and Chevron Corp. Apple is trading up 2 percent at $607.