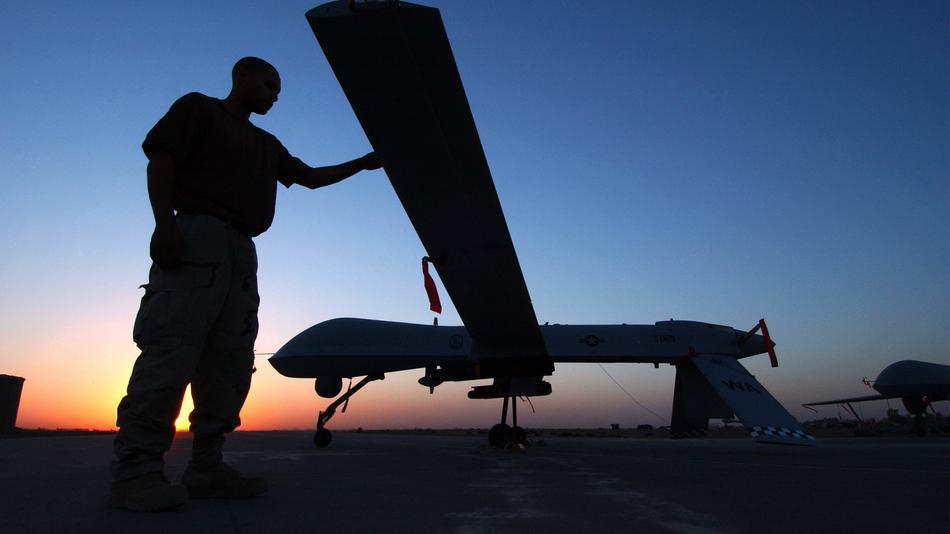 When Islamist militants were forced from the historic city of Timbuktu, Mali by French soldiers last month, they left in the rubble a document that’s extremely telling of the realities of modern asymmetrical warfare: a 22-point tipsheet prepared by al-Qaeda on avoiding death by drone strike.

The document, recovered by the Associated Press, reveals that al-Qaeda either has, believes it has or wants the world to believe it has several high-tech ways to interfere with drone aircraft, which have become an increasingly central element of the global war on terrorism.

The list, for example, says that it’s “possible to know the intention and the mission” of a drone by using a Russian “sky grabber” device to “infiltrate the drone’s waves and frequencies.” The document even has an MSRP for the scanner — a mere $2,595. If signal snooping isn’t enough for an intrepid Qaeda operative, the document says the “Mujahideen have had successful experiments” with other Russian-made devices that essentially jam the airwaves used to control drones, potentially causing them to crash or otherwise malfunction.

A separate but related tip shows an appreciation of asymmetrical warfare tactics in recent history, giving a nod to “the Yugoslav army” for using “microwave (oven) in attracting and confusing the NATO missiles fitted with electromagnetic searching devices.”

A few other points are good security tips for anyone trying to stay hidden in the midst of war regardless of the weapons being used, such as maintaining radio silence and the avoidance of being seen by the enemy’s prying eyes.

The majority of al-Qaeda’s tips, however, are decidedly low-tech: putting reflective glass on top of strategic buildings or vehicles to confuse drones’ sensors or cameras, shooting down drones with sniper rifles and hiding from drones “under thick trees” or “in places unlit by the sun, such as the shadows of buildings.”

Senator Lindsay Graham (R-S.C.) on Tuesday became the first American official to publicly release an estimate of the number of people killed by American drones thus far, claiming the death toll is at 4,700. That figure matches the higher end of estimates from the The Bureau of Investigative Journalism, though there has been some confusion over the source of Graham’s information.

“Sometimes you hit innocent people, and I hate that, but we’re at war, and we’ve taken out some very senior members of al-Qaeda,” said Graham at a Rotary Club meeting in South Carolina, according to Yahoo News.

Drone attacks are on the rise in Afghanistan, in particular: The U.S. Air Force Central Command said 494 weapons were released by drones in 2012, up from 294 in 2011, 277 in 2010 and 243 in 2009, per the Associated Press. It’s also a non-secret secret that American forces have been ramping up drone operations in countries where the United States isn’t engaged in a larger war, including Pakistan, Yemen and Somalia.

See the full list of counter-drone suggestions below, courtesy the Associated Press. Do any of the tips surprise you? Share your thoughts in the comments.