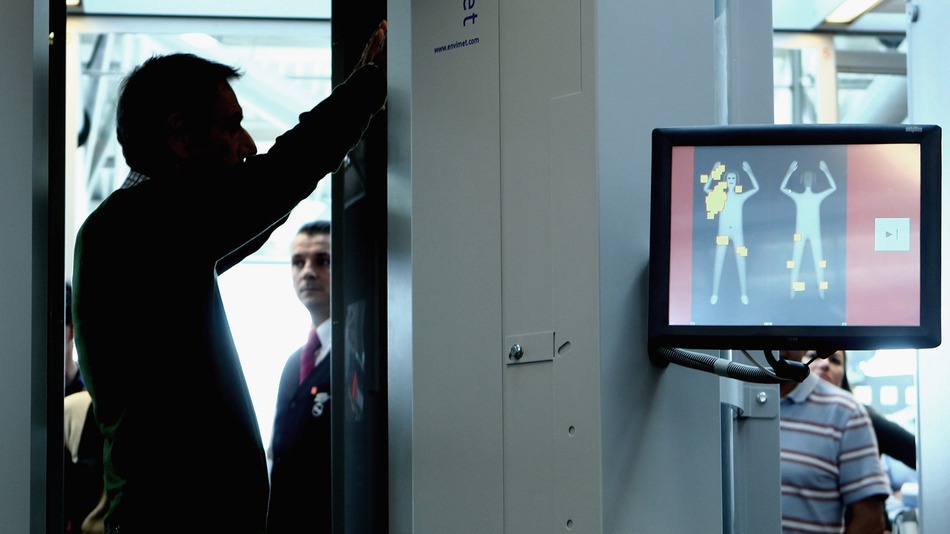 Days ahead of a May 31 deadline to remove graphic images from body scan machines at airports, Transportation Security Administration officials told lawmakers the machines now show screeners only generic pictures of passengers’ bodies, rather than their actual physiques.

TSA officials had the option to ask for an extension to comply with a mandate that all so-called Advanced Imaging Technology systems carry the new technology. The original deadline was June 2012, but lawmakers granted TSA a reprieve last year.

“As of May 16, 2013, all AIT units deployed by TSA are equipped with [the body-masking] capability. Additionally, TSA’s procurement of next generation AIT requires” the same body-obscuring capability, TSA Administrator John Pistole wrote in a letter to heads of the House Homeland Security Committee.

In some respects, the agency has yielded to pressure from passengers and privacy advocates to exercise more common sense screening techniques.

In March, TSA officials let fliers formally air their gripes on the $2 billion body scanning program, a requirement for substantial federal programs that TSA had skirted for about four years. In December 2012, officials consented to an independent study by the National Academy of Sciences on cancer risks from body scan radiation.