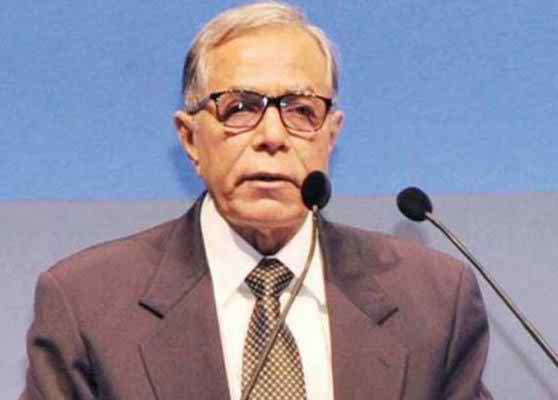 e-News® | The NEWS Company…DHAKA, March 06, 2016 : President Abdul Hamid today said the historic March 7 address of Father of the Nation Bangabandhu Sheikh Mujibur Rahman would remain a perennial source of inspiration for the nation.

In a message on the eve of the historic March 7, he recalled Father of the Nation Bangabandhu Sheikh Mujibur Rahman with profound respect and said the Bangalees have got an independent and sovereign state in 1971 because of the extraordinary leadership of Bangabandhu. His March 7 speech at Race Course Maidan (Suhrawardy Udyan) was the charter of freedom for the Bangalee nation, the President observed.

Bangabandhu’s declaration of “Struggle this time is the struggle for independence” in a thunder voice was in fact a call for independence of the country, Abdul Hamid said adding as a sequel to this, the Father of the Nation proclaimed the independence on March 26, 1971.

The Bangalee nation secured the much-desired independent and sovereign Bangladesh through the nine-month War of Liberation led by Bangabandhu, Abdul Hamid said. The March 7, 1971, address is very important and significant for the independence of the country, he added. The dream of Bangabandhu was to build a happy and prosperous ‘Sonar Bangla’, the President said and called for continued efforts to alleviate poverty and remove poverty and illiteracy from society. The President urged the countrymen irrespective of their political affiliations to work together for materializing Prime Minister Sheikh  Hasina’s ‘Vision-2021’ and ‘Vision-2041’.