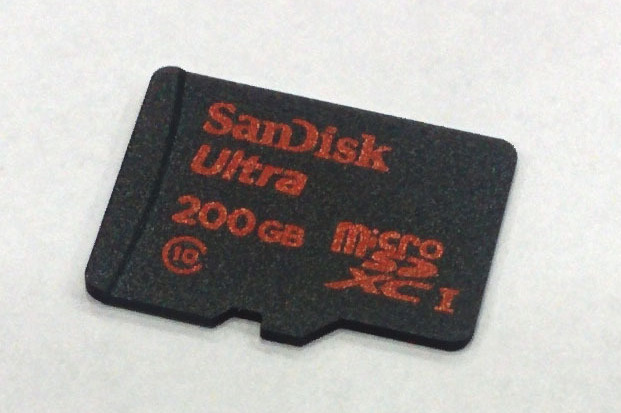 e-News® | The NEWS Company…London, March 02, 2016 : SD Association says new “video speed” SD cards optimized to store 4K, 8K video will come later this year. A new class of SD cards that can record and access 4K and 8K video much more quickly is on its way later this year for devices like cameras, smartphones and VR headsets.

The SD cards use a new SD 5.0 standard that was announced Wednesday. They’ll allow users to record and access multiple 4K video files simultaneously, while current SD cards can handle only one 4K file at a time. The cards have a special controller to handle the faster recording and extraction of 4K and 8K video, but the cards will still be compatible with existing SD card slots. 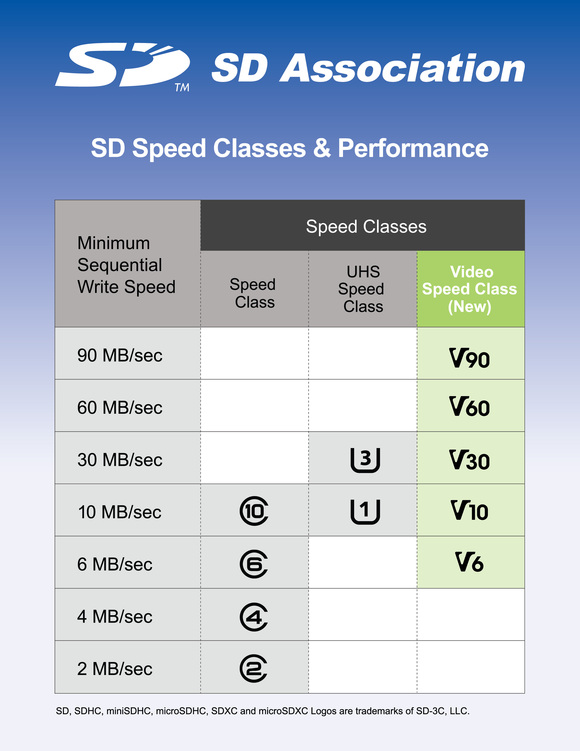 While 8K is still some way off, 4K adoption is growing. 4K TVs dominated this year’s CES, and laptops with 4K screens are slowly appearing. Some smartphones can record 4K video too. The faster SD cards could be out by spring or soon after, said Brian Kumagai, president of the SD Association. Kumagai couldn’t say if vendors will price the new cards at a premium, but SD cards with faster speeds and more capacity tend to command higher prices. The highest capacity SD card currently is SanDisk’s 512GB Extreme Pro, priced at US$400.

The new cards will have “Video Speed” markings to help people choose the right type. If you want a card for 4K recording, look for the “V60” marking, which supports sequential capture speeds of 60MB per second. For 8K video, look for the V90 marking, for transfer rates up to 90MB per second.

The cards will also be able to function as normal SD cards, and will be based on the latest NAND flash architecture, Kumagai said.

Pakistan mobiles off to block bombs