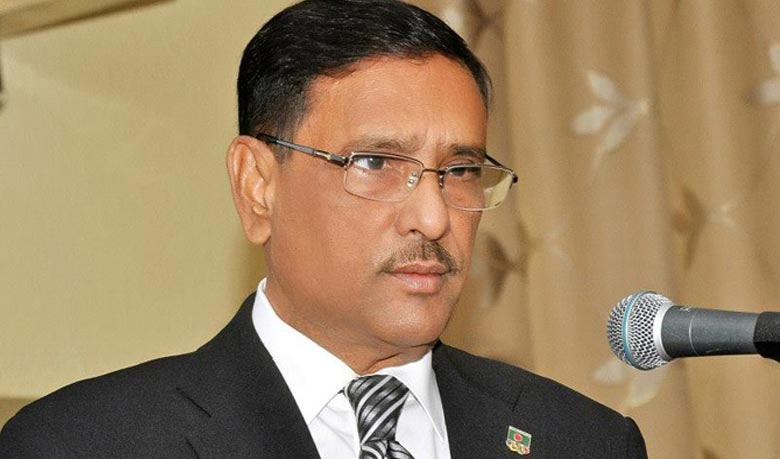 e-News® | The NEWS Company…DHAKA, March 02, 2016 : A Chinese company has expressed its interest to construct the 6-kilometre second Padma Multipurpose Bridge across the Paturia-Daulatdia point under the Government to Government (G to G) arrangement.

“We have sought foreign loans through the Economic Relations Division (ERD) for construction of the 2nd Padma Multipurpose Bridge across the Paturia-Daulatdia point,” Road Transport and Bridges Minister Obaidul Quader told #thenewscompany today. He said the government, in principle, has approved the Preliminary Development Project Proposal (PDPP) of the proposed bridge and decided to construct it under the Public-Private Partnership based on the Build, Own, Operate and Transfer (BOOT).

Quader said the government has decided to construct the second Padma Bridge to connect Jessore, Kushtia, Magura,
Jhenaidah and other south-western districts with the capital city.

“After its construction, the bridge will boost commercial and trading activities between the south western and the remaining parts of the country to create additional employment opportunities, which would help attain higher growth leading to further poverty alleviation,” he said. According to a ministry official, the Chinese company-China
Communications Construction Company Ltd-showed its interest to construct the bridge under the G to G arrangement.

He said the estimated cost for construction of the bridge has been fixed on the basis of the approved PDPP in 2011 at $ 1.90 billion (Taka 13,121.38 crore). The cost would rise to the tune of $ 2.54 billion following a 6 per cent price escalation but the ultimate cost would be fixed on the basis of the feasibility and detailed design of the bridge, the official added. Earlier on October 27, 2011, the cabinet committee on economic affairs approved the proposal for construction of the second bridge on ‘Build-Own- Operate-and- Transfer’ (BOOT) basis under Public-Private Partnership (PPP) initiative.