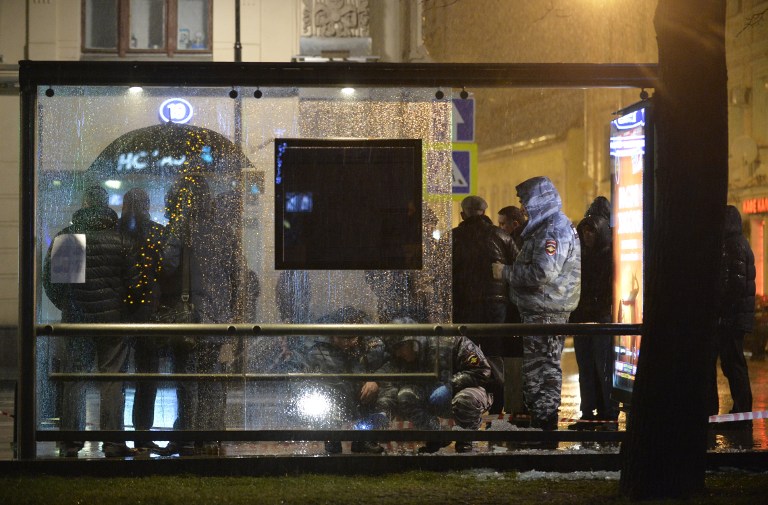 e-News® | The NEWS Company…MOSCOW, Dec 8, 2015 : Four people were lightly injured when an improvised explosive device, apparently placed in a bag, detonated at a bus stop in central Moscow, police said Tuesday. The device went off on Pokrovka Street, a trendy area in central Moscow.

Smashed glass could be seen at the bus stop and several police cars, fire engines and an ambulance were at the scene, an AFP correspondent reported from the scene Monday night. “I was at the bus stop and suddenly we heard a loud explosion …something hit me in the knee. It was terrifying,” a 28-year-old woman identified as Ksenia told LifeNews.

“I first thought there were people shooting and I ran.”

Bangladesh will be totally freed from poverty, if AL is voted to power again: Joy

Mapping the End of Malaria