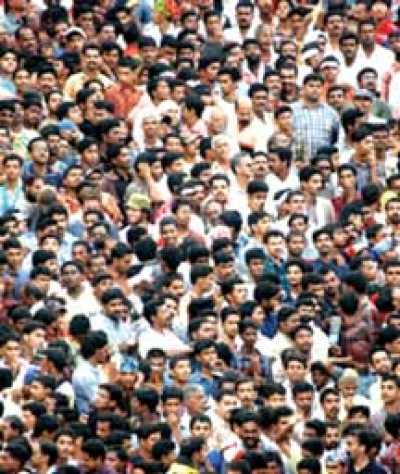 The country’s total population is now 152.51 million with a growth of 1.37 per cent as assessed in the 5th Population and Housing Census 2011.

President Zillur Rahman Monday released the data of the latest census completed on March 19, 2011 showing the figures of male and female population at 76.35 million and 76.16 million respectively.

The census report says the literacy rate of the country is 51.8 per cent with the rate of males being 54.1 per cent and that of females 49.4 per cent.

The density of population is 1,015 per square kilometre.

The census which is done every 10 years also listed 2.0 million people with disabilities, 1.4 per cent of the total population.

Total ethnic population was calculated at 1.58 million which is 1.10 per cent of the population. The male and female percentage of them is 50.28 and 49.72 per cent.

Some 1.11 per cent of the national households belong to the ethnic population.

The Bangladesh Bureau of Statistics (BBS) conducted the five-day-long census dividing the country into 130 enumerating districts.

The census is done to count each and every person living in the country to find accurate and concrete data on their growth, age, sex, ethnicity, religion and socio-economic status.

Google and Visa team up on mobile payments